Background and bio of Garie McIntosh 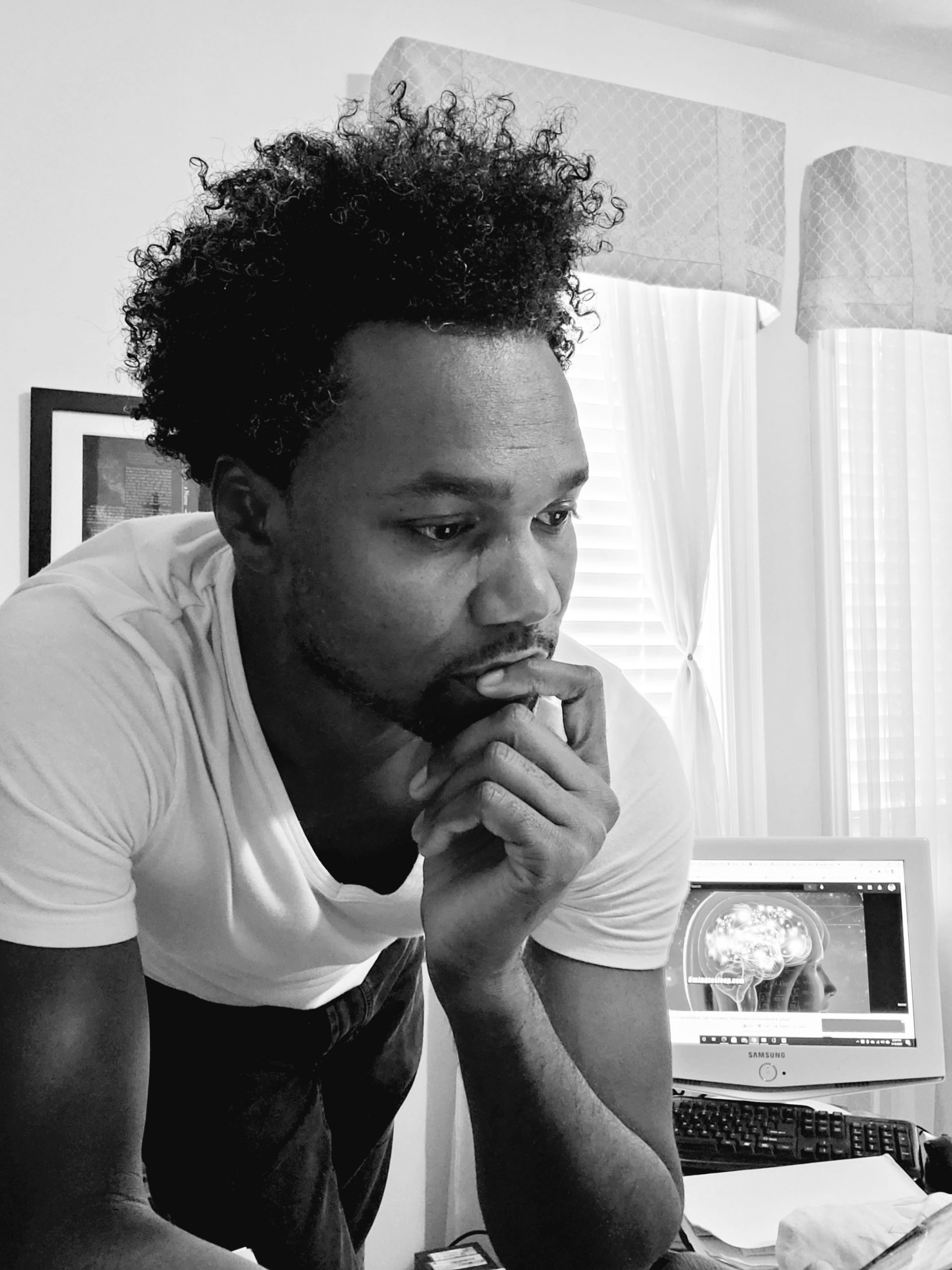 Garie started out in administration in the fields of healthcare, project management and database development. Since 2016, he has been working to further develop himself as a fiction writer, and on his grammatical and linguistic pursuits. He considers that storytelling is analogous to communication. Garie writes stories with strong, authentic characters that are defined by strong writing and themes and thereby reinforce the power of communication.

Having written and published his first novel, What's in a Name, Garie facilitates a process-method as an editing solution to enable writers and editors to meet traditional publishing standards.

Garie makes the elements and tools of his own success available through the educational grammatical and linguistic material that he produces in academic modules and facilitates through McIntoshLinguistics, his editing-service business.

One aspect of his career that Garie focuses on is to write novels and educate others on the effective use of English in literary manuscripts. The objective of this focus is to make the elements and tools of his own success available through the educational and grammatical linguistic material that he produces in academic modules. These modules are available through McIntoshLinguistics, which aims to formalize a grammatical approach through a process-method.

In both his writing and his editing process, Garie's approach to the words on the page and their particular construction is meditative. This attitude serves him as a kind of metaphor in that English, from its linguistic theory, is a language that is an infinite number of well-formed sentences.

After reading this Harvard Business Review article, Stop Being So Hard on Yourself, Garie has realized that he has a sensitive brain, which allows him to make connections and anticipate eventualities, two ideal paradigms for any writer. He is also a sensitive striver, which means that he is predisposed to being hard on himself, but he has found a way to use the former to balance out the latter through:

Garie's proudest moments are when he acts with integrity. As Iyanla Vanzant says, this is "when your head, your heart, your speaking and your doing are all congruent. When you are in alignment with yourself on all of these levels, you are behaving with integrity."

According to Melody Wilding, the author of Stop Being So Hard on Yourself, "Acting in integrity with your values is the true definition of success."