I shed a tear when I learned that Toni Morrison, one of my favourite authors, had died. Memories of things she had said in her various interviews, the characters she had created, and scenes she had conjured up in her novels all flashed across my mind. A genius had left this earth. Then I thought, If being as powerful of an individual writer as she was does not make her immortal, then I’m hopelessly misinformed in my understanding of immortality! I came across the following message I had written to someone about my rereading of Beloved since I first did back in high school.

It went: “I just read the most beautiful scene from Beloved. The scene is about two people having sex in a corn field”:

Scrunched down among the stalks they couldn’t see anything, including the corn tips waving over their heads and visible to everyone else.

I then went on to express that the rest of the scene is full of innuendos; lyrical, poetic, relatable. It is delicately told with the finest precision of an author who seems to make the telling, the writing of words not only come alive but also spirit its way into your soul. Finally, your wish to be at the mercy and power of her skill makes your soul cry out for more.

The way Ms. Morrison wields her craft reminds me that a lot of the times the seemingly impossible really isn’t. Which leads me to another author and poet, the beloved Dr. Maya Angelou. In an interview, she once talked about the power that lies within us.

She said when doctors had told her that her young son and only child would never walk again following a catastrophic car accident after they moved to Ghana, she went to a place so deep within herself one could only imagine. She said that she had refused to believe the prognosis and in the end her son did walk again.

That story has never left me. I also went to a deep place within myself—in fact, I had to go there. It was so that I could better understand myself and experience liberation. I have been liberated through the power of writing—my own brand of which I call storytelling communication. Indeed, I believe that storytelling is analogous to communication. 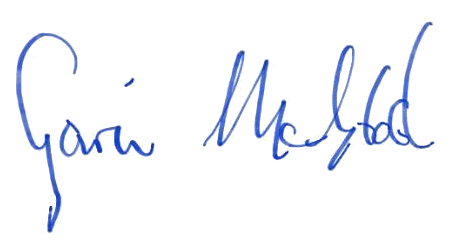 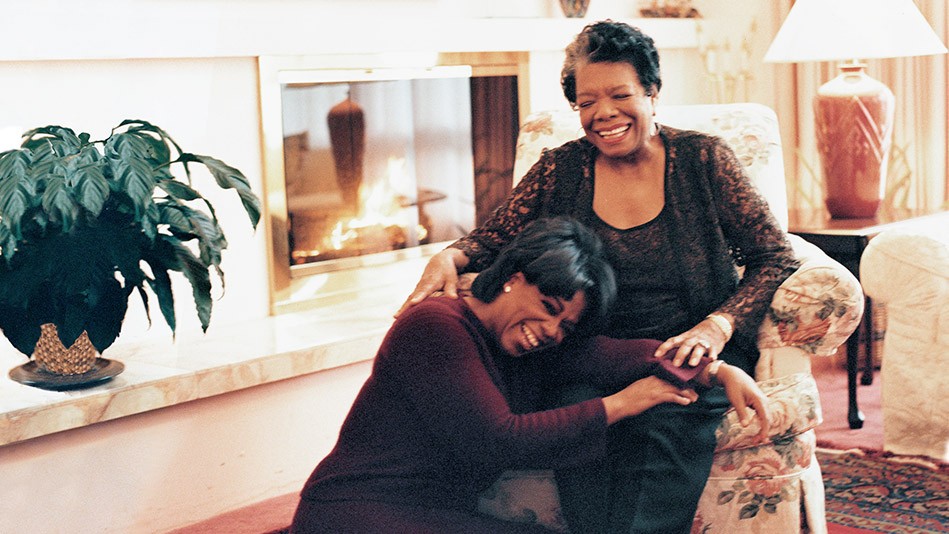 Oprah: So when you walk into a room and heads turn, it’s not just confidence in yourself that we see?

Maya: Oh, no. That’s why, though I was never pretty, I did command something—because of my reliance on life.

Oprah: When we see you, we’re seeing all of your history.

Maya: That’s right—all of my history as an African American woman, as a Jewish woman, as a Muslim woman. I’m bringing everything I ever knew [and all the stories I’ve read]—everything good, strong, kind and powerful. I bring it all with me into every situation, and I will not allow my life to be minimized by anybody’s racism or sexism or ageism. I will not. So I will take the Scandinavian story of the little princess, I will take the story of Heidi in the Alpine mountains, I will take the story of O-Lan in Pearl S. Buck’s book The Good Earth, I will take them all. I take them, and I know them, and I am them. So when I walk into a room, people know that somebody has come in—they just don’t know it’s 2,000 people!